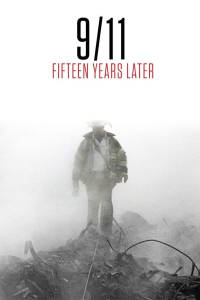 Go inside the chaos and courage of the Sept. 11, 2001, attacks in New York in ‘9/11’, updated fifteen years later by the original filmmakers. As the only documentary footage from inside the Twin Towers, the film is a gripping minute-by-minute account of that harrowing day through the lens of French filmmakers and brothers, Gédéon and Jules Naudet, and firefighter James Hanlon. The 2016 edition features a new intro from Denis Leary, who is closely aligned with advocacy for first responders. The updated material focuses on the ongoing health issues that 9/11 firefighters have battled, and the inspiring stories of “legacy kids” — women and men who lost loved ones in the attack and have since become firefighters. 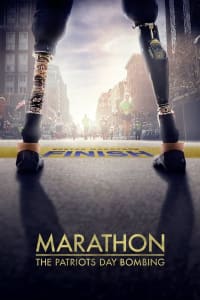 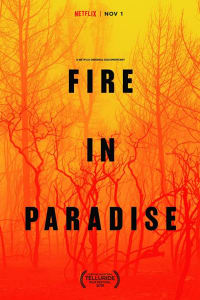 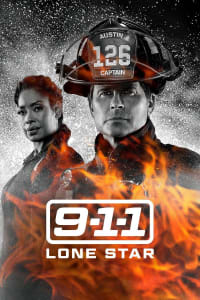 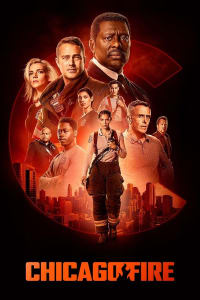 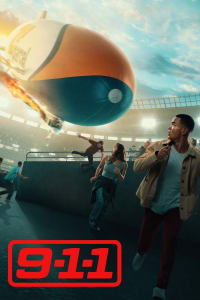 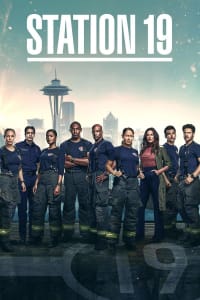 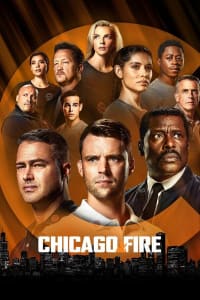 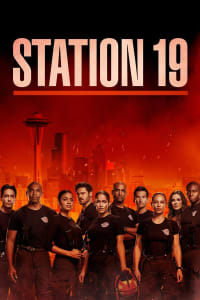 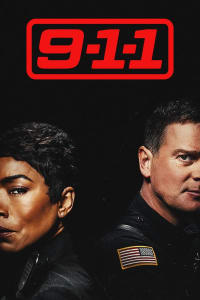 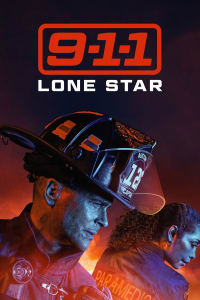 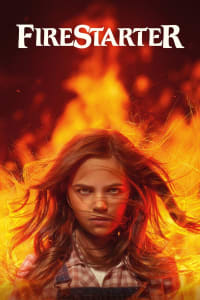 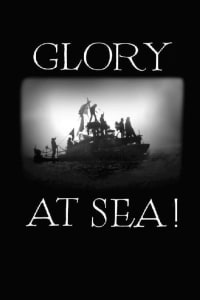